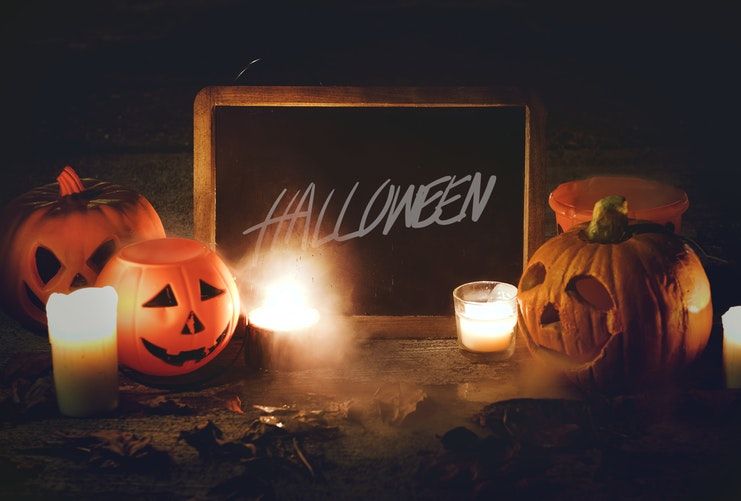 October 31st arrives, the horror costumes and the chestnuts just out of the oven ! We end the month with a list of the funniest plans to celebrate the scariest night of the year. Do you know how you are going to celebrate Halloween and Chestnuts in Barcelona?

Enjoy the most terrifying plans of Hallowen night

You know how you're gonna spend the scariest night of the year? Barcelona offers Halloween celebrations for all tastes. Enjoy a night of terror in Barcelona with a getaway to an amusement park, special Halloween concerts, a night tour of the city or a horror movie session. Choose your favorite plan!

Discover the tradition of the Chestnut in first person

On All Saints' Day in Catalonia is celebrated the Castañada, a popular festival that brings together family and friends to enjoy the food, panellets, sweet potatoes and chestnuts. The Chestnut has its origin in the pagan rites that coincided with the collection of the chestnut. In gratitude for the abundance of this fruit in their harvest, they celebrated with a banquet of muffins, the current panellets, and nuts. Attendees cooked chestnuts at the stake while praying for those who were gone. The evening of October 31st became an emotional gathering in honor of the deceased. The best-known symbol is the Castañera, an old woman dressed in an apron selling chestnuts fresh from the fire. Nowadays the Chestnut mixes with the Halloween tradition in which besides honoring those who are no longer there, eating chestnuts, sweet potatoes and panellets, along with family, friends and relatives, also takes place terror, costumes and the most mysterious environments.